This job was posted 5 days ago. Be one of the first 5 applicants.

- Heath Insurance, Vision, Dental Insurance - 401K - Free CME/CE?s for clinicians online - Malpractice and Tail Coverage provided by TeamHealth
EOE
Next Steps... Apply Now Register Now Call Tammi Burns: Sign in to view
Community Information
Teaneck is a township in Bergen County, New Jersey, and a suburb in the New York metropolitan area. As of the 2010 United States Census, the township's population was 39,776, making it the second-most populous among the 70 municipalities in Bergen County, behind Hackensack, which had a population of 43,010. Created in February 1895 by an Act of the New Jersey Legislature, Teaneck is located at the crossroads of river, road, train and other geographical features that have made it a site of many momentous events across the centuries. In 1965, Teaneck became the first community in the nation with a white majority to voluntarily desegregate its public schools, and Teaneck has a diverse population with large Jewish and African American communities, and growing numbers of Hispanic and Asian residents. 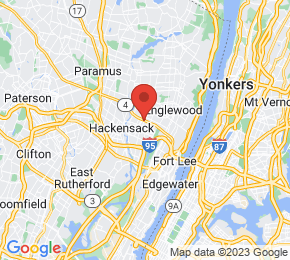